Bundor Valve is 27 years old, and we are striving together! 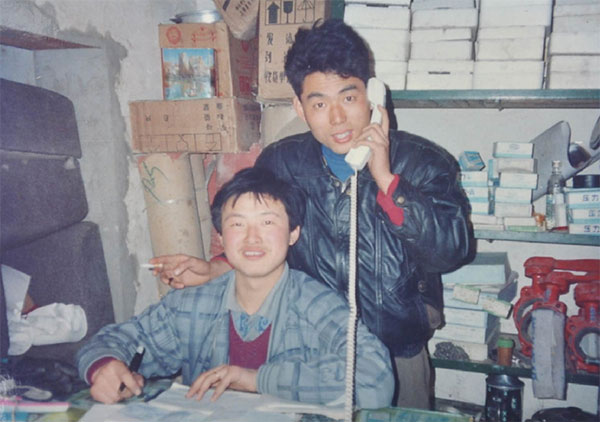 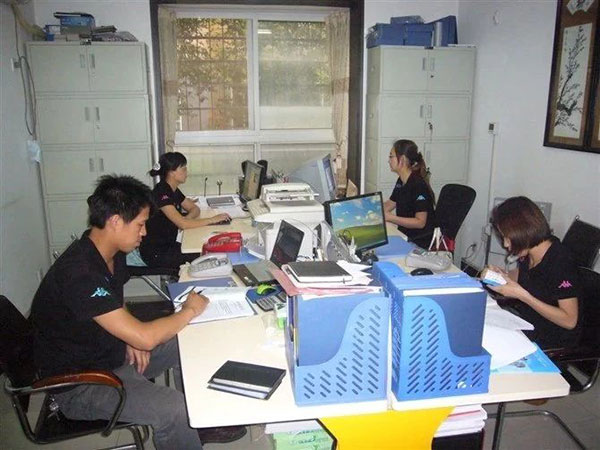 January 1, 2008 The Tianjin plant of Bundor Valve was established, and the first channel gate valve was exported to Armenia.

In 2012 ,Bundor Valve has successfully developed a "multi-standard universal" butterfly valve and obtained a patent.

In 2015 , Bundor Valve obtained ISO series certification, participated in the Milan Expo, and was interviewed by many media including People's Daily Online. 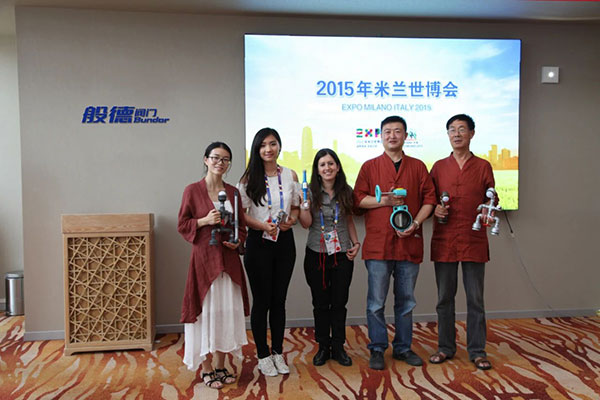 In 2017 ,Bundor was upgraded to a non-regional enterprise—Bundor Valve Technology Co., Ltd., and its registered capital increased to 102.3 million yuan.

In 2017 ,Bundor Valve was invited to participate in the Astana World Expo and won the gold medal. 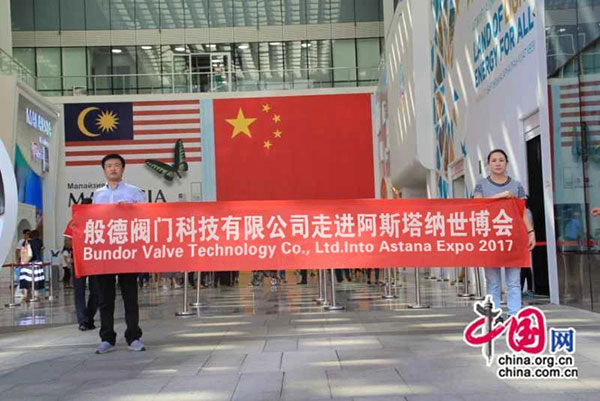 In 2021 , Bundor Valve obtained the certification of the integration of two industrialization management system.

At the end of July 2021 ,The sudden flood disaster in Henan affects the hearts of all the Bundors...

We decided to do something meaningful together for Bundor Valve’s 27th birthday!Xia Xuchao, general manager of Bundor Valve, took the lead in the "Flood Fighting and Disaster Relief Love Donations" activity, donating all the materials needed by the villagers, and helping the reconstruction after the disaster.

A group of people, one mind, take the initiative to assume social responsibilities, Bundor Valve is 27 years old, and we are striving together!