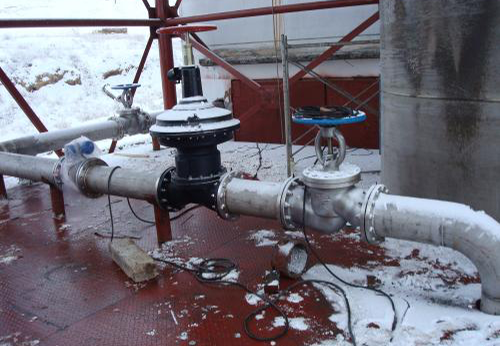 Combined with the above corrosion process and the analysis of the corrosion of the valve sealing surface at the seawater outlet of the natural gas cooler,it is concluded that the main causes of failure are cavitation corrosion and turbulence erosion corrosion of seawater containing impurities.